The first Scottish Rite organization among African-Americans was the African Grand Council of 1820 in Philadelphia, which was referred to as a Council of Princes of Jerusalem. This Council arose through West Indian migration, for Stephen Morin had propagated the Rite there. The Organization of the King David Supreme Council grew out of the conferring in Philadelphia (1850) of the 33rd Degree by Count DeSaint Laurent (also, Larine) of the Supreme Council of France and the Grand Commander of the Council of Spain on David Leary, the first Black Inspector-General of the Prince Hall Scottish Rite.

Ill. Edward M. Thomas petitioned the King David Council, since he was residing in the District of Columbia, for the 33rd degree to be conferred on representative Masons in D.C., and on May 5, 1856, the conferment was made and a council was established. A fourth council was set up in Baltimore, Maryland and a fifth Council in Philadelphia. These 5 Councils petitioned for unity in a conference in New York City on January 13, 1881, and was responsible for the Articles of Union and two Supreme Councils of the Northern Jurisdiction (PHA) and the United Supreme Council of the Southern Jurisdiction (PHA).

As a result of the conference of the Sovereign Grand Commanders of the two Supreme Councils, Northern and Southern Jurisdictions A.A.S.R., PHA, on August 2, 1966, were established at the Cathedral, Fitzwater & Mole St. in Philadelphia, Pennsylvania. The above divisions were made based on a boundary developed by a joint committee in Wilmington, Delaware on April 19, 1907 using the Mason-Dixon Line as an official boundary. 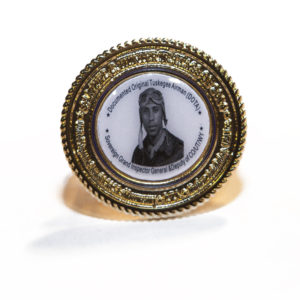